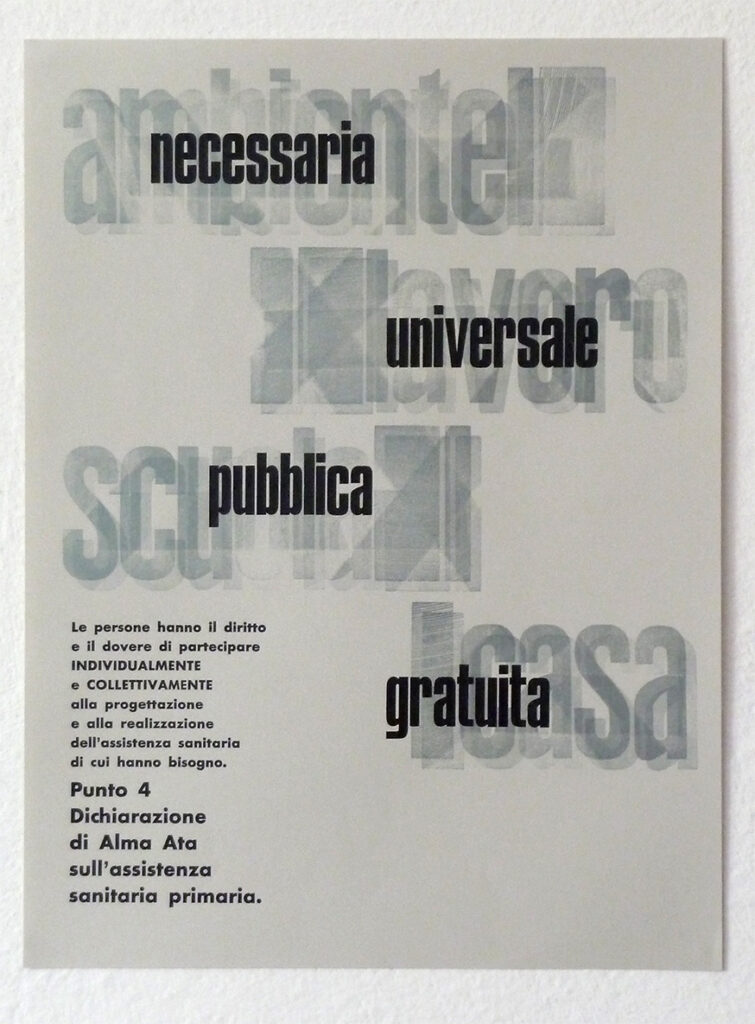 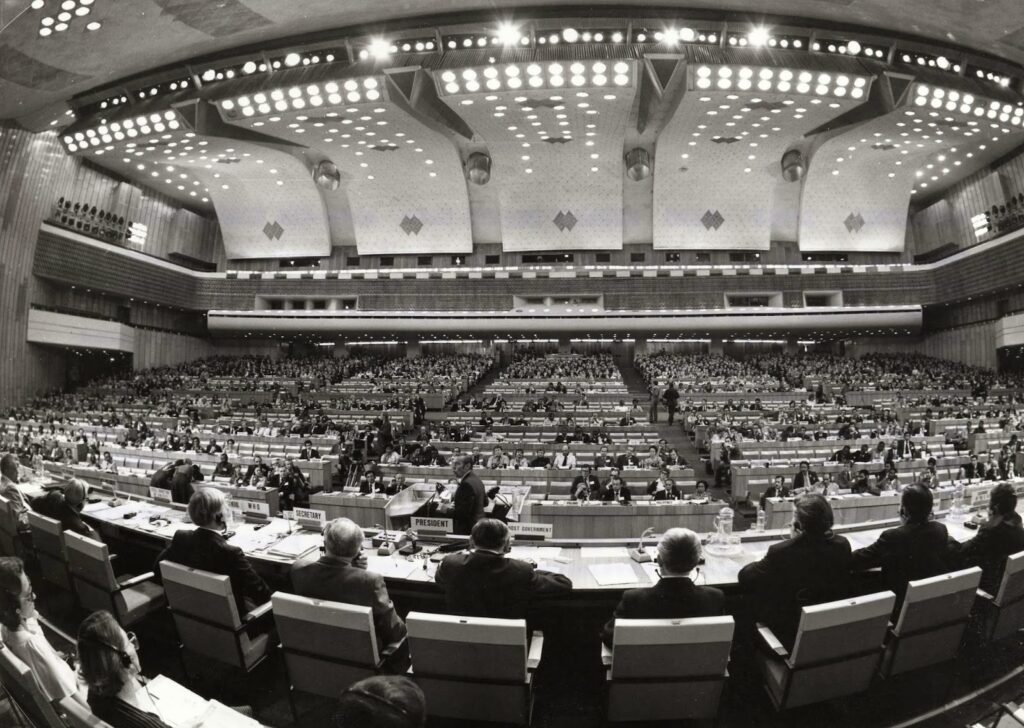 1978 was a crucial year for world health. First of all in Italy, where, thanks to the political movements and the stubborn work of some parliamentarians, the National Health Service was founded. Before that date, the care of citizens was entrusted to health insurance funds, financed by the workers of the respective categories and aimed only at them.
Of course, there were welfare institutions for the poorest, but the point remained: the health care was a right subordinate to one’s ‘productive’ role and not an essential right as a human being.
It was only in 1978, thanks to the then Health Minister Tina Anselmi, that the mutual system was abolished and the SSN established. This was an epoch-making reform because it placed the health of citizens at the centre of the political issue.
Health was understood not only as the right to treatment but, more generally, as the safety of the environment, of food, of one’s own body in relation to others. The cornerstone of this vision was the National Health System.
The reform was never fully implemented and almost immediately began that slow work of weakening public structures in favour of private ones, which led to the health collapse during the pandemic.

In the same year, perhaps not coincidentally, there was also the Alma Ata Conference in the Soviet Union. Organised by the WHO, it focused on primary health care as the right of every human being. From that meeting, which had as its motto Health for All by the Year 2000, came a ten-point declaration, which spoke of the right to health and the duty to defend it against private interests.
Forty-four years later, that slogan is still far from being achieved. That is why, with some friends/colleagues, I started Art32, a social campaign that aims to put health as a universal right and the need to defend it from the interests of capital at the centre of public discourse.
In addition to the conceptual and organisational part, each of us created our own poster and, as in the case of UDHR, mine is nothing more than a re-presentation, with some slight differences, of a poster made in letterpress.
In the research I did, the Alma Ata Declaration struck me as very interesting, especially because of the intrinsic link between health as a right and a duty at the same time. That is why I decided to use the fourth point, the one that is the clearest and, I believe, the most engaging. Because defending one’s own health means defending the health of everyone.