Q, written by Luther Blissett in 1999, was one of the most important novels we have ever read. Not only for me but also for a good part of people who, for over twenty years, have been fighting against an unfair and unjust system. In such a long period of time many have lost themselves, others have added to it, practices have changed (sometimes because of age limits), and new paths have had to be sought.
This is one of the meanings I attribute to the last sentence of the novel: not stubbornly follow a plan but modify it from time to time, depending on the people and contexts in which you find yourself. That doesn’t mean to change your mind but to adapt it (not very correct term) and (r)innovate it.

To celebrate the anniversary, a special edition and an exhibition.

In addition to this print. 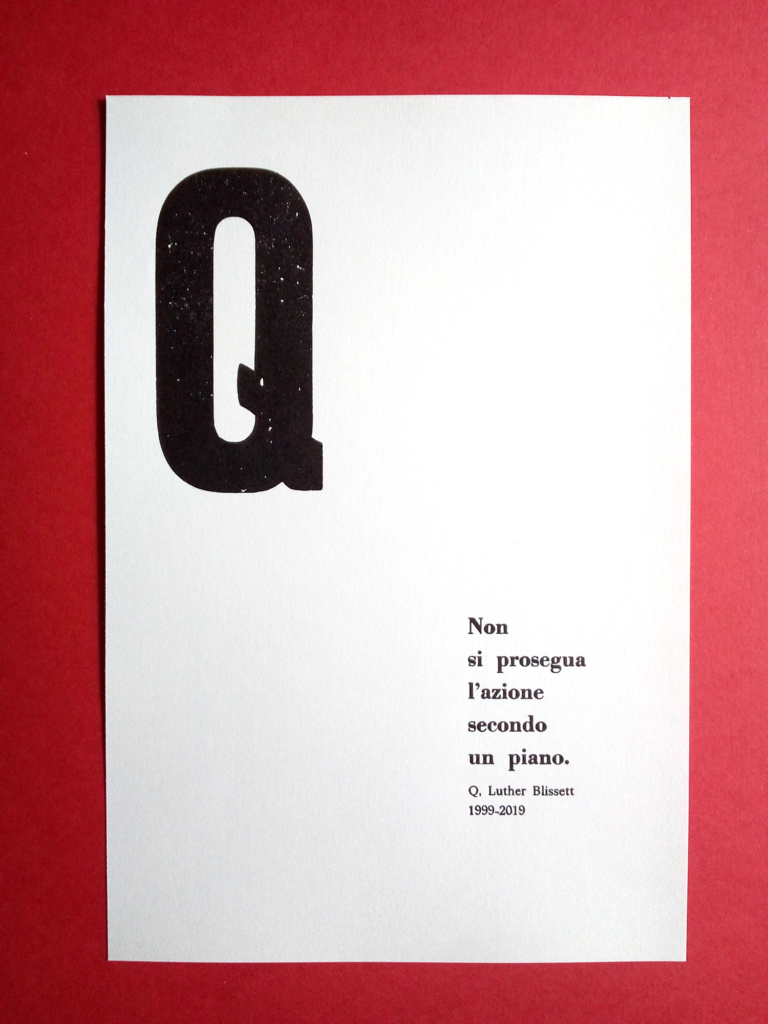 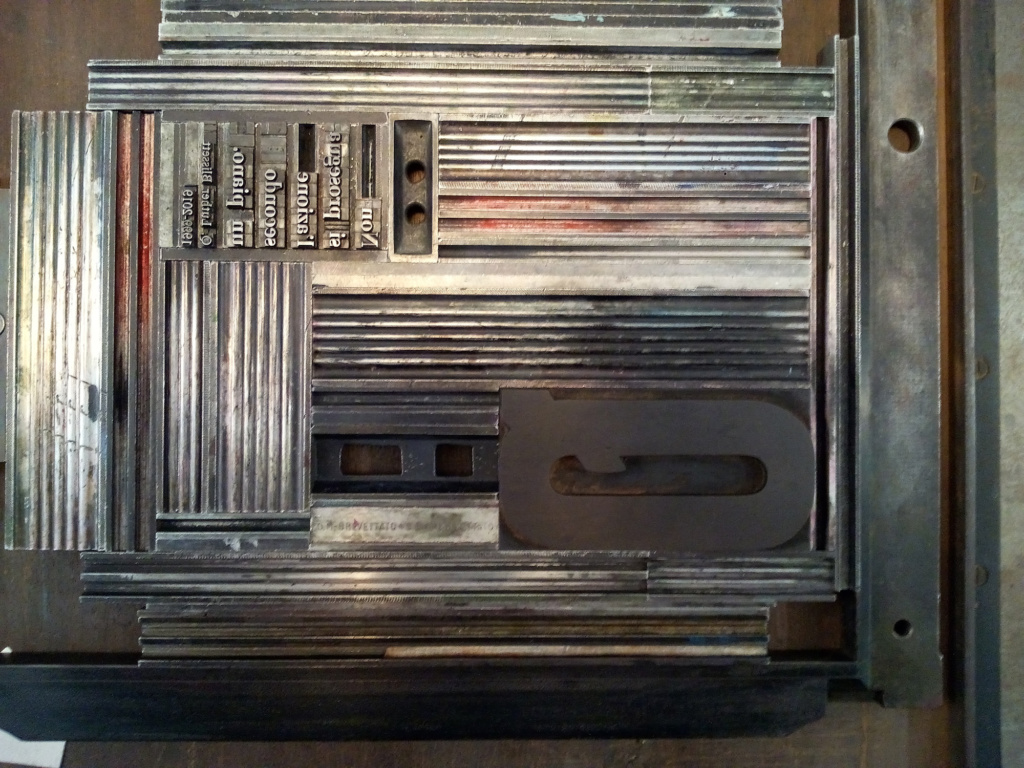